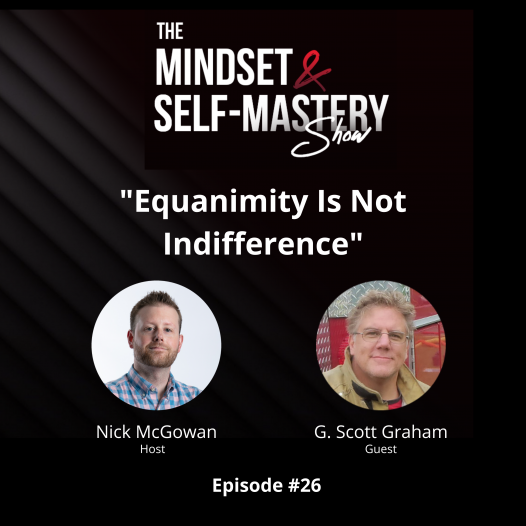 by Nick McGowan5 months ago

Episode summary:​ G. Scott and I talk about the depth and richness of life that we can only experience by being present.

He’s authored 16 books, with more on their way, and we explore what’s led him to write those as well as the experiences that have shaped him along his journey. Buckle up and breathe… this one’s a bit of a bumpy, funny, and inspiring ride.

Guest Name & Bio:  G. Scott Graham is an author, a career coach, and a business coach in Boston, Massachusetts.

Scott is driven to help clients follow their “true azimuth,” which is different from “true north.” It means coaching clients to identify the true focus of their life — something that speaks individually to them.

It means recognizing the forces that push our lives off course and adjusting to them so you get where you want to go.

It means that when you are 90 years old and you look back on your life you have a sense of pride, accomplishment, and meaning — with no regrets. 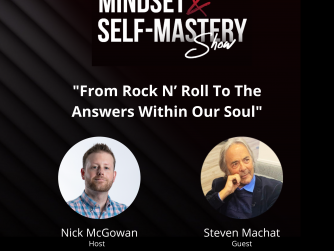 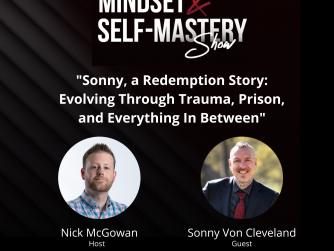 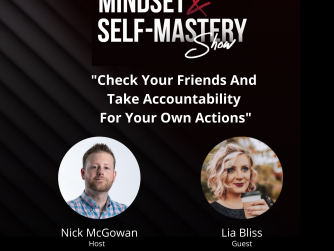 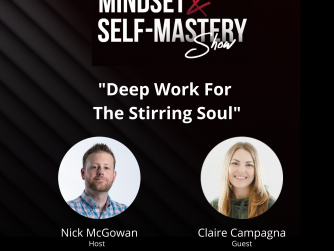 Episode summary:​ One of the most interesting results of something like a global pandemic is that it affects everyone’s lives... 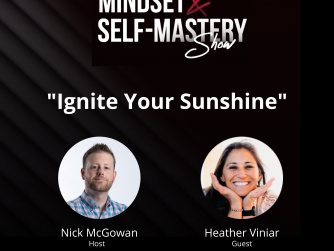 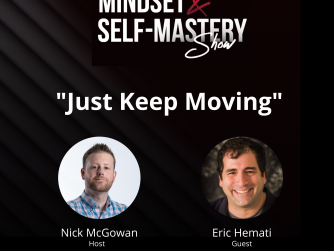 Episode summary:​ Eric and I discuss his journey from Seminary to becoming an insurance agent and how he now helps 200 agents across...